Live singing and live - guitar works through THE machine and be complemented by bass and drum playbacks and so its been highlighted in their originality and authenticity. The playbacks has been played and recorded by Gerhard and Gregor and subsequently coordinated, refined and designed. This decision is in metal section certainly rather rare!

S F L is influenced by many bands they have balls without copying them ...

S F L is alternative metal when you need a genre to put them in ...

... but check them out by yourself and listen ! 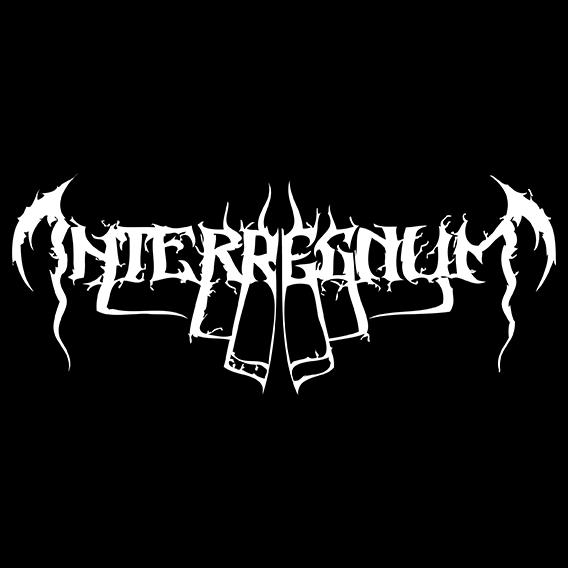