DRAŽEN VEGA is a project founded by Dražen Markotić, frontman of the heavy metal band Vega from Split, Croatia.  The ideas for this new, somewhat different material were born and developed long time ago, but were not recorder until 2009. All the songs were recorded in studio „Spalaton“, in Split, both in Croatian and in English. To answer the question why he started a solo project, Dražen states the following reasons: „The reason why I founded this band, that is, a project, is the fact that the new material is completely different, both when it comes to style and themes, from what Vega is about. Here I managed to express some other kind of emotions and atmosphere in which I usually like to create and I could hardly wait for the new songs to see the light of the day. Last year I moved to Zagreb and this is where I create new stuff with my band now. The atmosphere of this new material is a bit more melancholic and darker from the atmosphere on Vega’s albums. I hope that our fans will recognize the true hearted aspect of this material the same way they recognized it in my previous work. As well, I hope that our fanbase will become even bigger for every new fan is important. Here,on Facebook and on Myspace, we will continue to publish news about the band, we will upload new pictures and songs . I hope to see you soon on some gig. Stay dark and heavy. 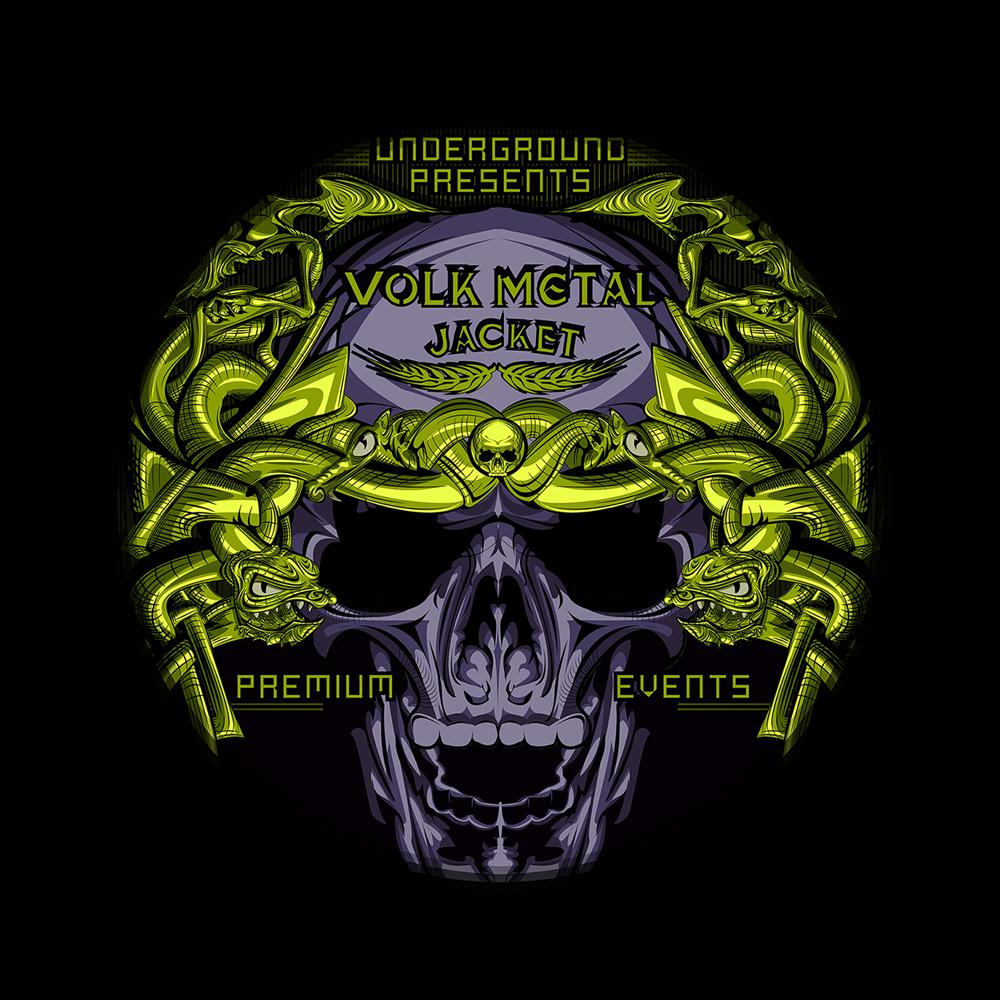