The carrier of this band started in the year 1996, when Tyr and Desdemon founded a project called DIABOLUS. After some months, when the first permanent line up was found, the name was changed into ASMODEUS.

In the end of the year 1998 Tyr (guitars), Desdemon (bass, vocals), Dargoth (guitars) and Harth (drums) recorded their first demo "Supreme Surrender". Soon after the release, Harth and Dargoth left the band and were replaced by Lestat (guitars) and Ashrak (drums).
After the first concerts in their homeland Austria, ASMODEUS recorded their second Demo "As the winter moon bleeds".
Some more gigs with masters like Satyricon, Behemoth, Hecate Enthroned and Rebaelliun followed and the band began to strengthen their position in the Black Metal underground. In November 2000 the third Demo was recorded and released, as always at that time, for themselve. A new era started, when Lestat left the band and Naroth joined the horde permanently.

May the dark forces bless the upcoming storm... and they blessed the infernal horde. The 24th of November 2003 should shatter the world, when the army of underworld had arrived.

"Phalanx Inferna", Asmodeus released their first full length album via Twilight records. Due to great response for this album, ASMODEUS were invited to many international and national gigs in the year 2004.

In April 2005, the first tour through Europe took place with Belphegor, Arkhon Infaustus and In Aeternum. Since Naroth couldn't find time to play the tour, Azazel joined as a session member. After this tour Naroth and soon after him, Ashrak left the band.
A long search for new permanent members began and finally in October 2005 a new drummer, called Malthus was recruited.

December 2005: Asmodeus enters the Infinite Sounds Studios. With T.T. (Abigor) on the wheels, "Imperium Damnatum" was recorded. This masterpiece is the undisputable highlight in the history of the band. Never before, such an intense album filled with darkness, brutality and spite was created, not to be surpassed easily. The perfect possibility to promote the new album live, happened in spring 2006, when the band was part of a tour with DARK FUNERAL, NAGLFAR, ENDSTILLE and AMORAL.

The feedback was amazing and should be a strong incentive for higher goals. This tour was followed by a few festivals in Germany and Austria during summer 2006, where the in meantime called up guitarist Azazel joined the band again, after his tour-appearance in 2005. From now on, the line-up is completed again and the band will concentrate on writing new material. Also some live gigs in the near future are planed. 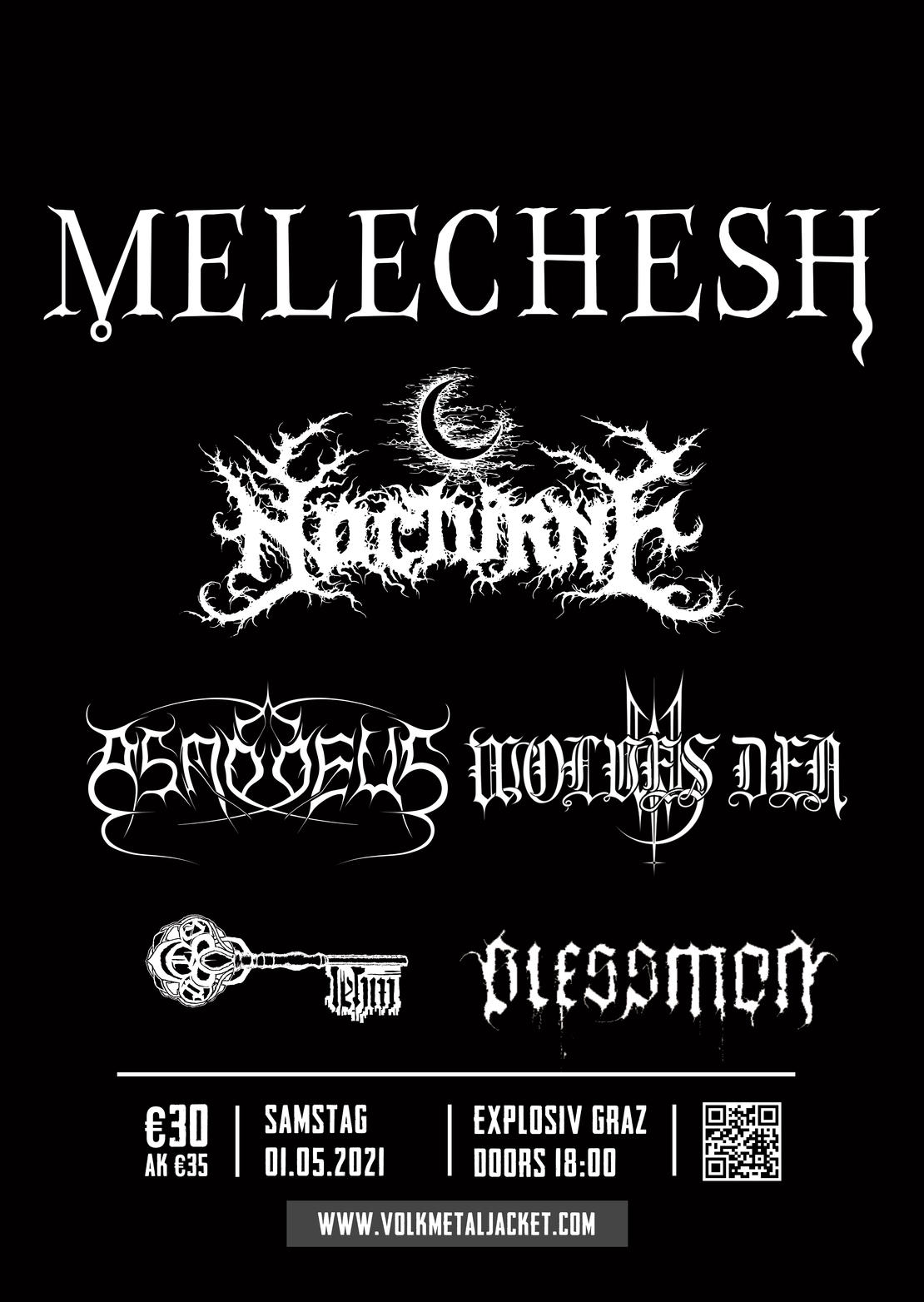